Soundtrack for the film will be composed by Anirudh Ravichander uniting with Sivakarthikeyan for second time after the success of Ethir Neechal (2013). Audio release would take place on the 14th of February 2014. 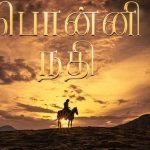 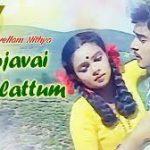 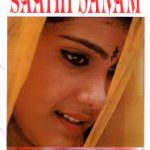 Tritamil.com is your news, entertainment, music fashion website. We provide you with the latest breaking news and videos straight from the entertainment industry.
Contact us: contact@tritamil.com
© Copyright® Tritamil.com 2019.
MORE STORIES